Current Album on Repeat Tim: “Somewhere Else” by Lydia Loveless / Bub: “Art of Doubt” by Metric / Matt: “ The Comfort of Madness” by Pale Saints

Currently Reading I’ve mostly been rereading, lately. There’s a comfort in it with everything that’s going on, and it also feels like a good time to take stock and revisit books or records you haven’t in a while. I’ve been rereading Marilynne Robinson’s “Gilead” and Cormac McCarthy’s Border Trilogy, and Suttree.

All Time Favorite Album This is like the hardest question in the world, but also my favorite. At most I can narrow it down to Gene Clark’s “No Other”, John Prine’s “Bruised Orange”, Nina Simone at Carnegie Hall, Bruce Springsteen’s “Darkness on the Edge of Town”, and Van Morisson’s “Veedon Fleece”. There’s something so sacred and so unsettling about each of those records that I’ve never been able to shake. You can feel the blood and the humanity, all the desperation and tenderness, all the lust and heartache and hope, but mingled with something else beyond the pale. To me that’s the miracle of songs, and why something you’ve heard a thousand times can still knock you on your ass. 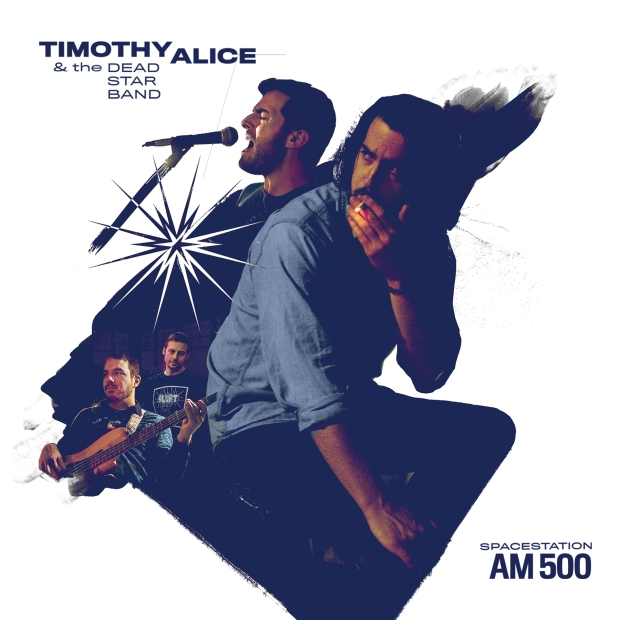 Tell us about how this project got started?

I was playing an acoustic set at Perks like a year and half ago, and Matt happened to be there. We had played together for a battle of the bands in high school (we lost) and had kept in touch over the years but were both in and out of Buffalo at different points. I had been wanting to play with a band for a while, but was waiting for the right people, and when Matt and I got talking I knew this was it. He’s one of those guys who can pick up any instrument, and he’s got this awesome project called Yellow House that you should all check out. Bub I actually had to hunt down, but I knew I wanted him to play with us. We had skated together a couple times back in the Myspace era, and when I heard he was back in town I got his number from my sister, who had worked with him for a while. He plays with this sick metal band Yanari, who you should also check out, but as luck would have it he was looking to branch out into other types of music. A month later we were playing our first show. I’m thankful every day to be in a band with such great friends who also happen to be wildly talented musicians.

Are you working on anything new / specific at the moment?

I was about halfway through writing another record when quar started, but that really derailed everything. Writing from desperation or heartache is easy but this…uncertainty, whatever it is, it doesn’t feel natural to write right now, so I’ve just been trusting that instinct. A lot of my friends have said the same thing. I think at this point it’s just make it through all this in one piece and try to be there for your friends and family, and figure out ways to contribute to the community. There’ll be time for making records when this is all over.

How do you balance music with jobs, partners, children, etc.?

I guess I don’t. My take on this would be to stay single and work as little as possible. And when you do have to work, do something that’s not sapping your creative energy. Easier said than done, of course. We fall in love, we have kids, we have health conditions or people to take care of, and not everybody is ok living off of tuna fish and peanut butter. But if you’re young, healthy, and unattached, this seems like the time to just pour your whole self into your passion. This thing demands everything you can give to it.

What’s the biggest thing that your band could use help with?

What does Buffalo have to offer aspiring musicians?

There’s a lot of incredibly talented and supportive artists here (too many to name), and everybody’s doing it for the love of the thing. You can live on very little here, and there’s a lot of opportunities to open for national acts at places like the 9th Ward. That venue is an absolute treasure.

I’ve been really lucky here. I recorded my first EP at Select Sound Studios with my dear friend, the exceptional Andrew Kothen (koko.neetz, who you should all listen to) and our very gifted pal Jacob Peter on drums. When Matt and Bub and I did SpaceStation AM500 last year as a band, we went back there and worked with Kothen again. So I’ve literally never worked with anybody who wasn’t a compadre, which feels like a privilege. There’s a lot of trust there, and common ground. It also doesn’t hurt that I have such incredibly talented friends.