Marcus Keef, born Keith Lionel McMillan was an English artist responsible for capturing some of the greatest album cover photos of the 60’s and 70’s. The majority of his design career was spent working for the progressive label Vertigo after initially being hired to create the cover for the labels first release in 1968. Keef’s photos would oftentimes encompass the entire front and back of the sleeve, known as gatefold style. He experimented heavily with infrared film while exploring false color techniques. In the late 70’s he stopped making album art and pursued film. He went on to produce a number of music videos for the likes of Paul McCartney, Blondie, The Who, and most notably Kate Bush. He past away in 2012 at the age of 77. 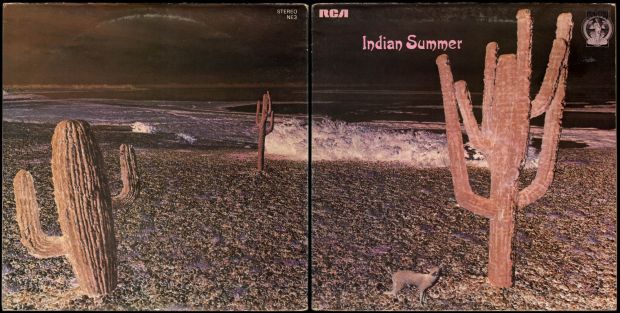 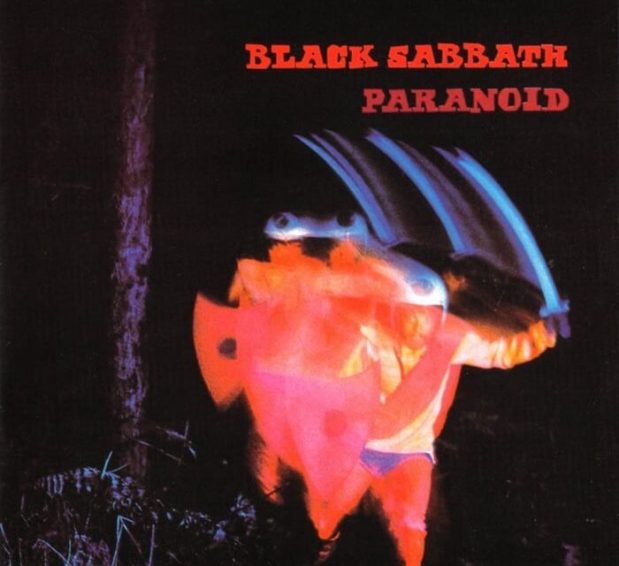